SSRS Reports not displaying icons in the header

This is a pretty specific issue but I wanted to share it since the solution was not readily available.  We are using Project Server 2013.  We have an SSRS (SQL Services Reporting Server) report that works fine in Visual Studio. It works fine in the PWA reporting document library for test. However, when we put it into production, we are getting an issue where the SSRS icons/images and the report icons for the parameter drop down do not display.  The image inserted is of the top header of the report where everything is a dot and should be the “refresh” and left arrow/right arrow icons from the web page and the parameters and “collapse” icons that display the red x.  It looks like this: 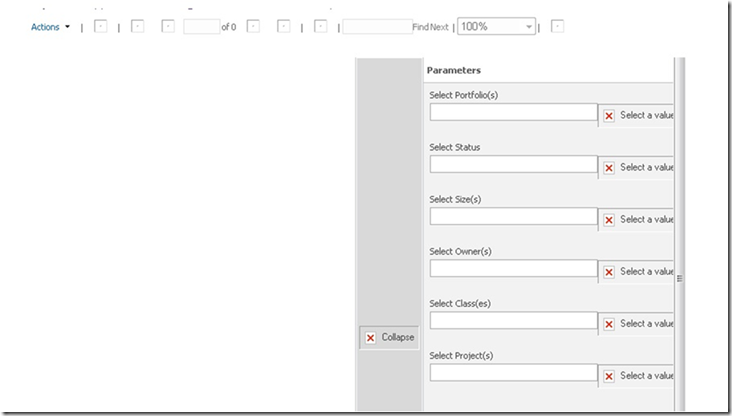 Note that the issue is not that images are not showing that should be embedded in the report.  These are the “standard” images that we don’t control – the images from the web page itself.  It is the normal SSRS screen items that are not displaying. 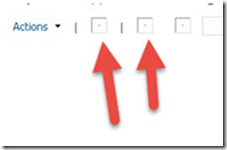 We then went the nuclear option and totally re-installed SSRS and Analysis Services and we got the exact same issue.